Zoran Davidovski is the Head of R&D and Sustainability for Pipelife and member of the Pipelife Management Committee.

Zoran has a master degree in mechanical engineering from the University of Zagreb, Croatia. He started as an engineer in Jedinstvo, Zagreb in 1989, were he was two years and then moved on to be a consultant for process improvements in Improd Limited and after started his own consultancy company ZIN d.o.o. In 1993, he became the production manager at EATON and later the plant manager of their production facility in Zagreb. In 1998, he became the General manager of the Pipelife factory in Croatia and in 2001 took over his current position.

Zoran has been working in the plastic industry for over 20 years and represents Pipelife in Teppfa (The European Plastic Pipes and Fittings Association) where he is the  chairman of WG Environmental Footprint , and a member of WG Below Ground. He has been the chairman of the Plastic Pipes conference PPXIV, PPXVI, PPXVIII and PPXX.

Zoran is from Croatia and lives in Austria. 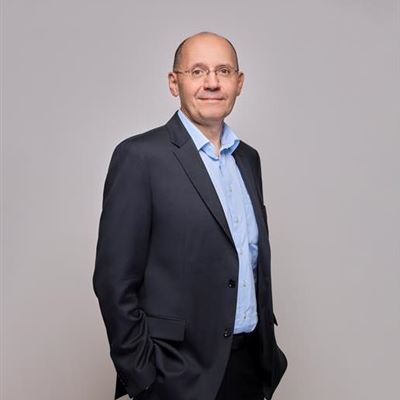