Tony originally qualified as a civil engineer and for the first 25 years of his career worked for  consulting engineers, local authorities and public utility companies including a 5 year period in South Africa working for Johannesburg City Engineer’s Department. In the early 1990’s he began working in the plastic pipes sector for a leading UK manufacturer which subsequently become part of the Aliaxis Group.

In 2013 he was appointed General Manager of TEPPFA a position he held until 2018. He is now Vice Chairman and Treasurer of The Plastic Pipes Conference Association and represents TEPPFA on the board of directors. 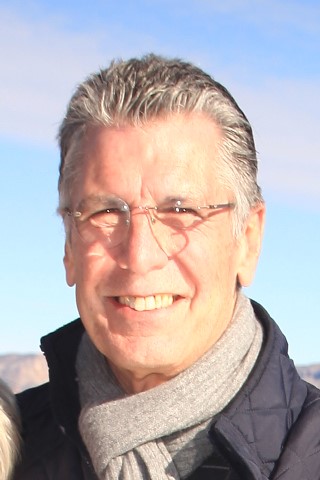