Carl Baker earned a degree in Mechanical Engineering from Texas A&M University in 1981 and has been a registered professional engineer since 1985.  He joined Dow Chemical in July 1981 in the Maintenance Technical Services Group doing design, troubleshooting and maintenance of turbo machinery.  In 1987 he joined the Technical Services and Development group for Magnesium Products where he was instrumental in driving the growth of magnesium alloy usage in the automotive industry globally.  In 1993 he joined the Chlor/Alkali Research and Development group where he led the development of Dow’s membrane cell technology for production of chlorine and caustic.  In 1999 he joined the Polyolefin’s Technical Service and Development group where he developed applications for Ethylene Styrene Copolymers.  He joined the Polyethylene Pipe Development group in June 2002 where his responsibilities included HDPE, MDPE, and LLDPE pipe applications and the development of PE-RT technology for the North American market.  He retired from Dow Chemical July 31, 2017 with over 36 years of service and joined Shell Polymers in August of the same year.  Carl holds leadership positions in several key industry organizations including the Plastic Pipe and Fittings Association, the American Society for Testing and Materials, the Society of Plastic Engineers, the Canadian Standards Association, and the Plastic Pipe Institute. 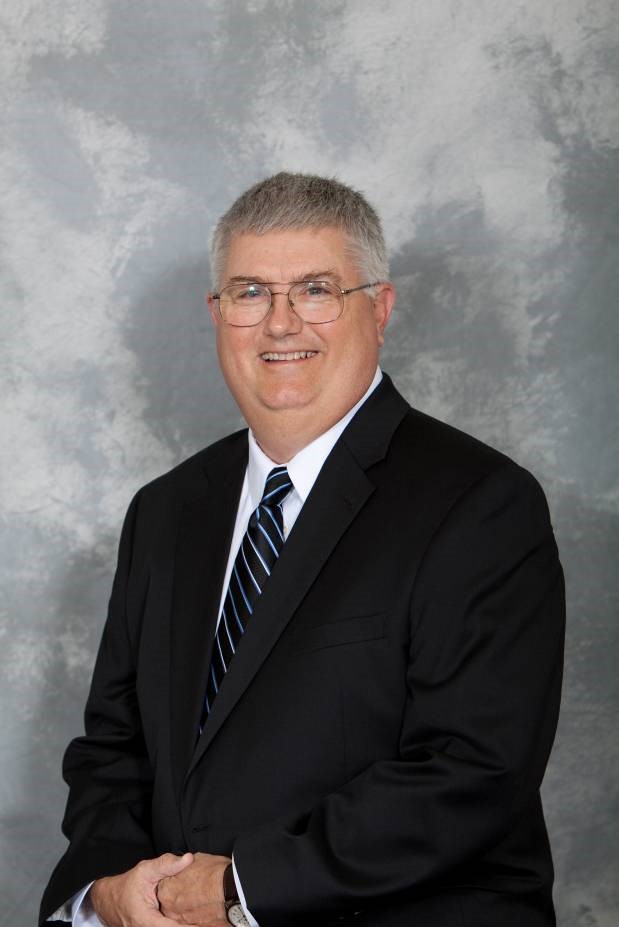